Monty and Rose
They'll capture your imagination...and your heart

"Monty and Rose" and "Monty and Rose 2: The World of Monty and Rose" are documentary films written and directed by Turnstone Strategies' Bob Dolgan. The films tell the story of a pair of endangered piping plovers that nested at Chicago's Montrose Beach, becoming the first of the species to nest in the city since 1948. The endangered birds took up residence on one of the busiest stretches of the busiest beach in Chicago.  The films have been official selections of the One Earth Film Festival and the Thunder Bay (Mich.) International Film Festival. Both films have aired on WTTW Channel 11 in Chicago and other public television stations.

Visit www.montyandrose.net for information about this project. 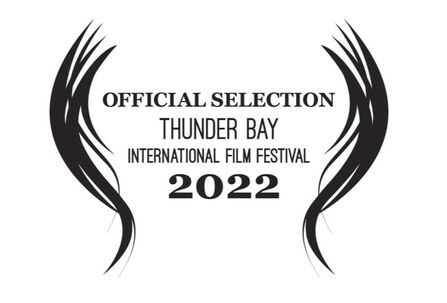 "In these times when so much has to be closed, the care so many humans have taken to care and provide for a couple of small birds is a kind of reassuring signal. Life goes on. Love finds a way. Family sustains. The fate of two small piping plovers still amounts to something in this crazy world."
--Scott Simon on Monty and Rose, NPR Weekend Edition Saturday, May 9, 2020