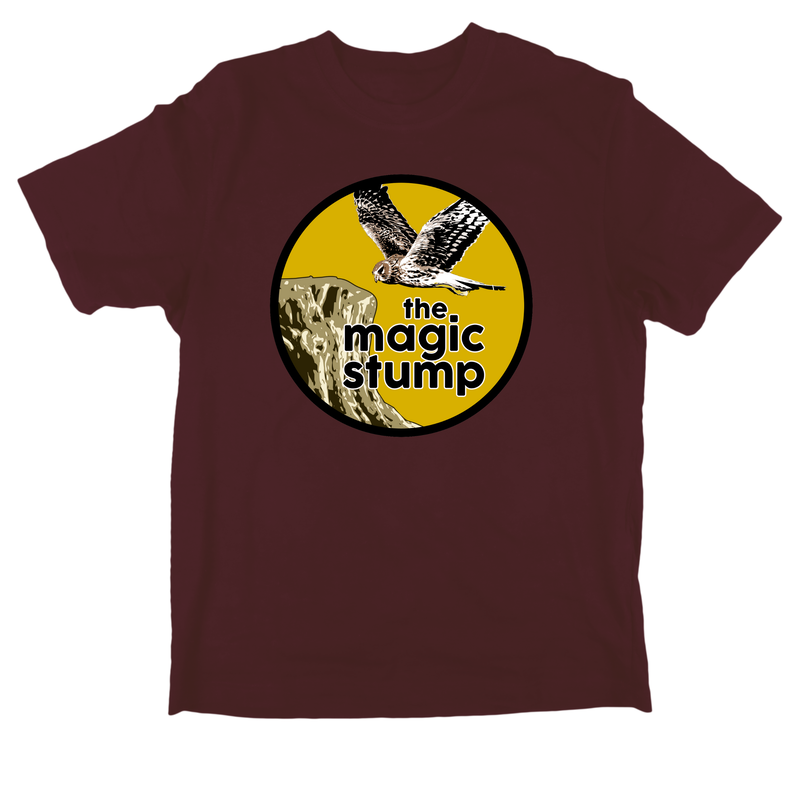 "The Magic Stump" is a Turnstone film that tells the story of an Illinois tree stump that's attracted a phenomenal variety of wintering raptors through the years, including two rare Prairie Falcons. The documentary is currently in the post-production phase. The goal of "The Magic Stump" is to draw attention to the plight of raptors that winter in our highly altered agricultural landscape. The plan is for this film to be the first in "The Prairie State" series that will feature the landscape that once dominated Illinois. The film is directed by Bob Dolgan and edited by Sharon Filipkowski. Videography is by Mitchell Fransen and Mitchell Wenkus, and original music is by Empidonax. You may sponsor the creation of this project by making a contribution below.

Sponsorship benefits
There's still time to have your name in the credits of the film!

$500+
Custom screening of “The Magic Stump” for your organization including Q&A with filmmaker
Logo recognition in the film, on website and during broadcasts
Logo recognition on screen at events
Callout from stage at events
Sticker

$100+
Name recognition in film, on website and during broadcasts
Sticker

For a donation of $10 or more, you'll receive the below sticker in the mail. Thank you to Pamela Sloan for designing this image.

Thank you to our sponsors!

This project is partially supported by an Individual Artist Program Grant from the City of Chicago Department of Cultural Affairs & Special Events, as well as a grant from the Illinois Arts Council Agency, a state agency through federal funds provided by the National Endowment for the Arts. 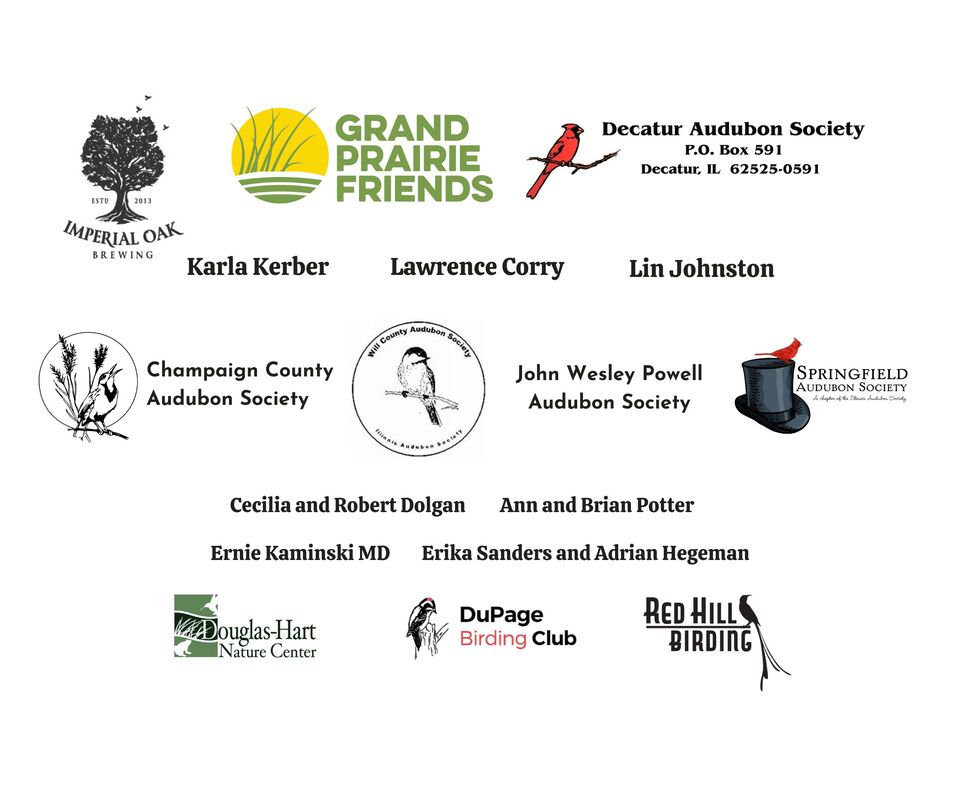